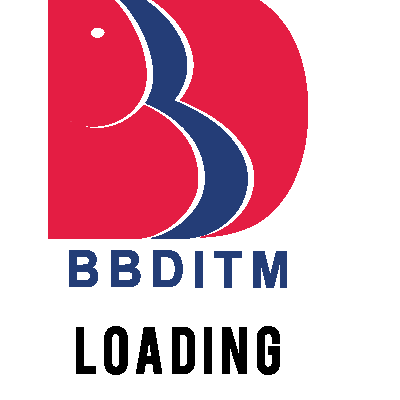 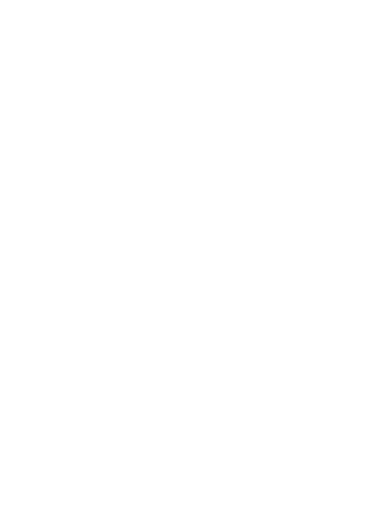 The Humanities Department of BBDNITM undertook and successfully organised the Online Literary Event -Lexicon2020 for Poetry, Haiku and Slogan Writing.
Entries were open from 26th April to 28th April.
Competition and submission date was on 29th April.

This included participants from all colleges under the BBDEG and other colleges as well.

Itl consisted of one single round where participants submitted their content through Google Form.
Process that was followed:
Step 1- Creation of an advertising poster for the popularity of the event.
Step 2- Creation of a Google form for the inviting of the details of participants.
Step 3- Creation of a group or portal for the submission of the participants work.
Step 4- After the completion of submission, formation of the jury panel.
Step 5- The judgement procedure to be completed within the stipulated time.
Step 6- Result declaration through e-mail and E-declaration.
Step 7- Certificate and prize distribution as the lock-down allows.

The poetry or haiku were written on these themes- Oblivion or Togetherness.
Poetry/Haiku had to be closely associated with the theme.
Slogan writing had the theme as “Corona pandemic”.

Plagiarism of any sort was considered to be ground for disqualification.
The Haiku didn’t follow the 5-7-5 syllable rule rather it followed the 5-7-5 word rule.
The marking was done solely on the content quality and the way of recitation and original writing.
All three languages were allowed namely English, Hindi and Urdu for the medium of writing. But only the Roman script and Devanagari Script were acceptable.

All three of them were judged separately. A single individual could enter multiple entries in any of the categories. The written text was to be submitted in the form of pdf or with the video of the recitation.

The imagination and creativity were used to flutter away at the writing.

The event ensured engaging of students in healthy literary activities, keeping them interested and putting their creative minds to work during this time of the lockdown due to coronavirus.