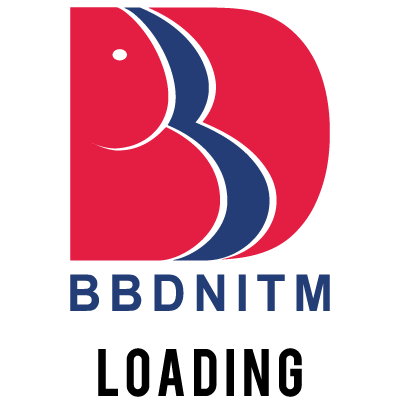 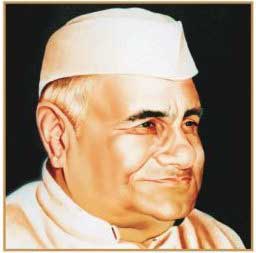 “To provide an open opportunity to the young generation for evolving their core competencies and to build their career as world class professionals with broad based foundation, in-depth knowledge & versatile personality to meet the challenges of Global Economy…” – Babuji’s Vision.

Babu Banarasi Das Ji, a born nationalist,in his early youth, joined hands with Mahatma Gandhi & Jawahar Lal Nehru in the movement to free India from the clutches of British rule.

During his long political career, he worked as a Minister, Speaker and Member of Parliament (both Lok Sabha and Rajya Sabha). He also held the position of the Chief Minister of Uttar Pradesh. His entire life was devoted to secure the dignity of individuals through selfless service to mankind. He was a humanitarian who enabled people to realize their goals. He never believed in surrendering to any forces. Even in the face of death, he would not give in. “Man doth not yield himself to angels, not even unto death, utterly, saved, by the weakness of his feeble will.” Babuji always led and inspired people through his own example, leaving behind a legacy for future generations. We are privileged to inherit that legacy and perpetuate his memory.